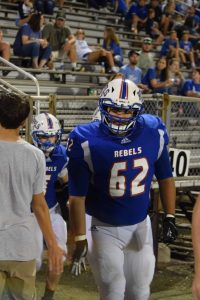 Sawyer Young is the son of Connie and Stan Young. This is Sawyer’s 4th year on the Track and Field team, competing in shotput and discus. He also played football through high school and was awarded the FCA Character Award this year.  While in high school, he was also a part of the Motorsports and Robotics Team for three years and was on Student Council for 2 years.  Sawyer plans to attend Vincennes University and participate in the Advanced Manufacturing Technician program with Toyota.
Sawyer’s favorite memory of track season is running the Big Man relay at the end of the meets.
Sawyer’s advice for future players is never be scared to try new events.

From Coach Stoermer: Sawyer has become a real student of the throwing events in track.  He is always breaking down film of himself and other throwers, trying to improve his footwork and his spin technique.  He has steadily improved his talents from the first day he stepped into the throwing circle.  This type of careful study will serve Sawyer well in whatever he chooses to do in the future. 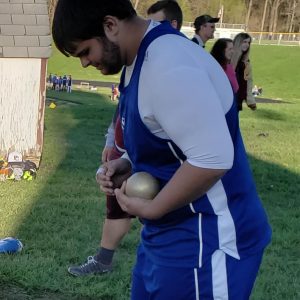 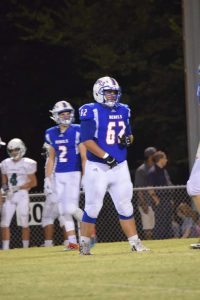 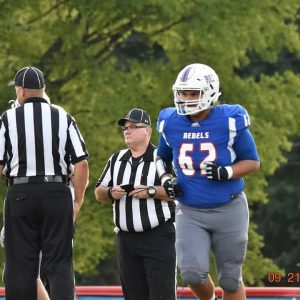 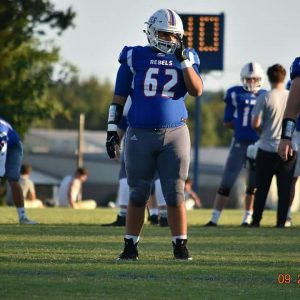