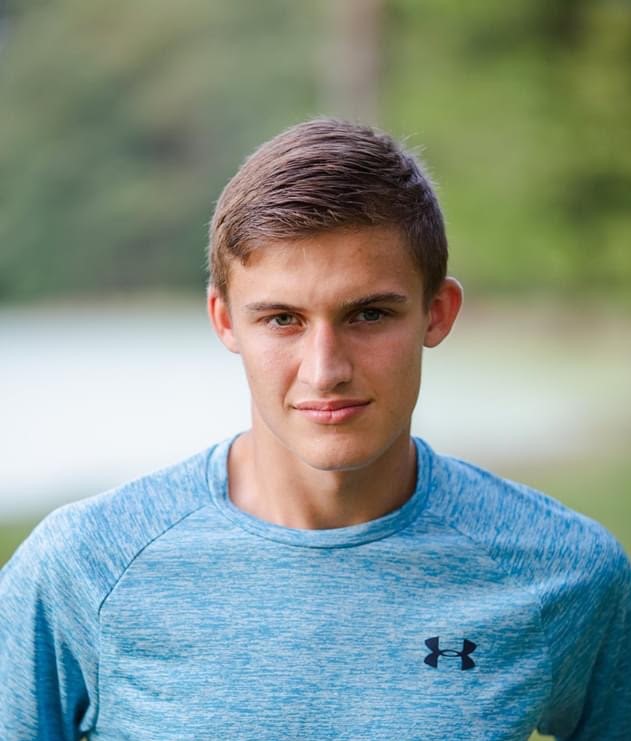 From Coach Stoermer and Staff: Despite battling injury on a regular basis, Bryton has remained a determined and positive part of the track team.  Early performances during his Freshman and Sophomore years proved that Bryton was on track to become extremely competitive as an upperclassman. Injury has prevented Bryton from participating at the level he would like, but he has handled this well.  He has taken on the role of honorary coach.  Good Luck Bryton!