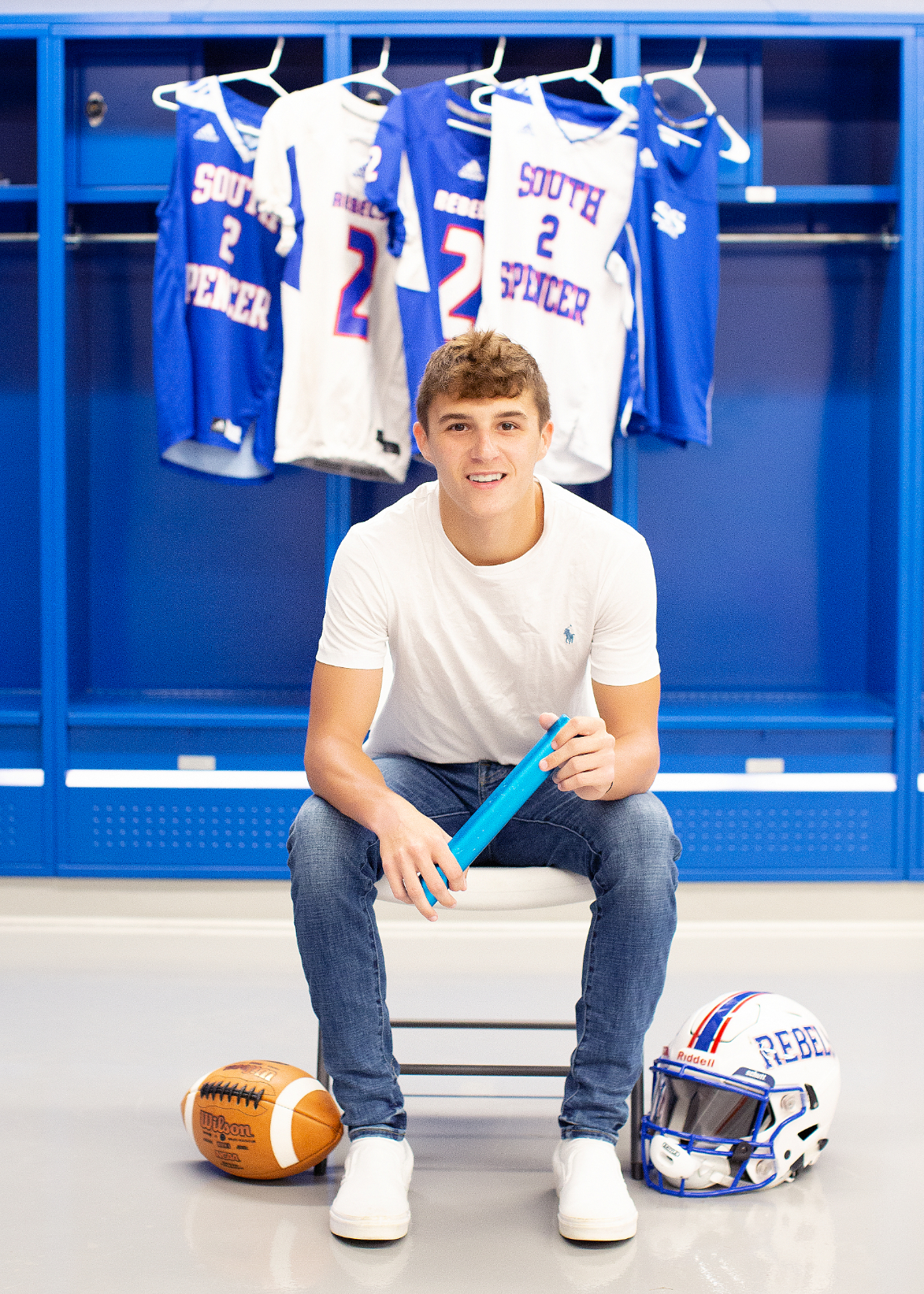 Devon Hughes is the son of Jessica Burden and Billy Hughes.  Keeping true to his favorite quote by Maurice Greene, “To be number one, you have to train like you’re number two”, Devon inspired his teammates with his positive attitude and hard work. Devon has played basketball for 4 years of high school. He played football and ran track for 3 years. His junior year, he helped lead the Rebels to set team records in the 800m Dash, 4x100m, 4x400m, and 4x800m, bringing home a Sectional Championship in the 4×100. As a high school senior, Devon helped his teammates, as a point and shooting guard, to win the the class 2A Sectional Championship.

He participated as a ROCK Mentor and in Fellowship of Christian Athletes. Devon is a loyal friend, devoted teammate, and constant encourager to those around him. He works hard to accomplish his goals and always strives to do his best. We are sure he will have continued successes and a positive impact on those around him in the future.

Devon would like to say a special thank you to his coaches and teammates. The skills and experiences he’s had with them over the years will last a lifetime.

From Coach Stoermer and Staff: Devon is, and has been for a few years, a solid part of the Rebels dominant 4x100m relay team.  Devon has been willing to push through some pain from injury so that the team could be successful.  This type of looking out for your teammates will carry over into whatever he chooses to do in his future.  Good Luck Devon! 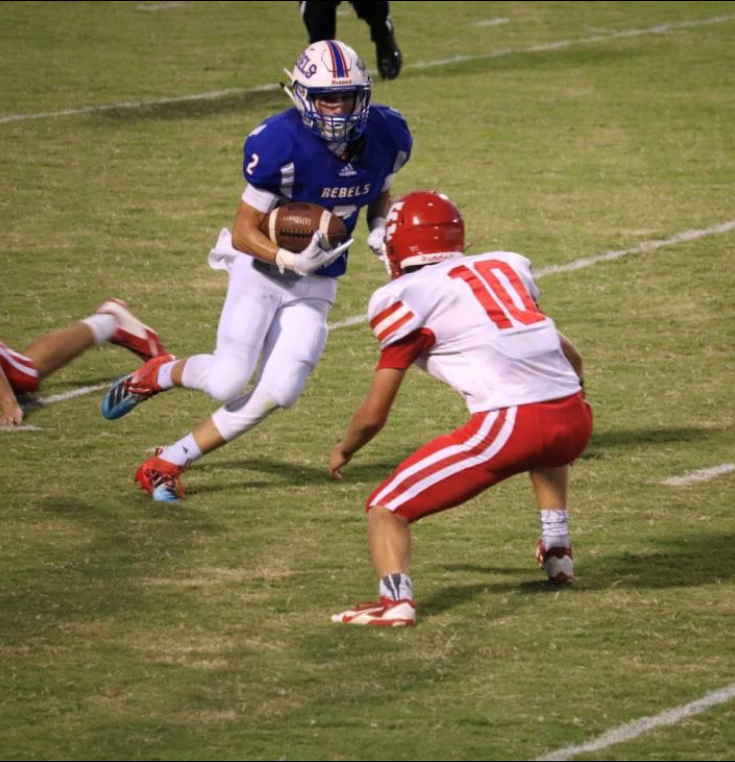 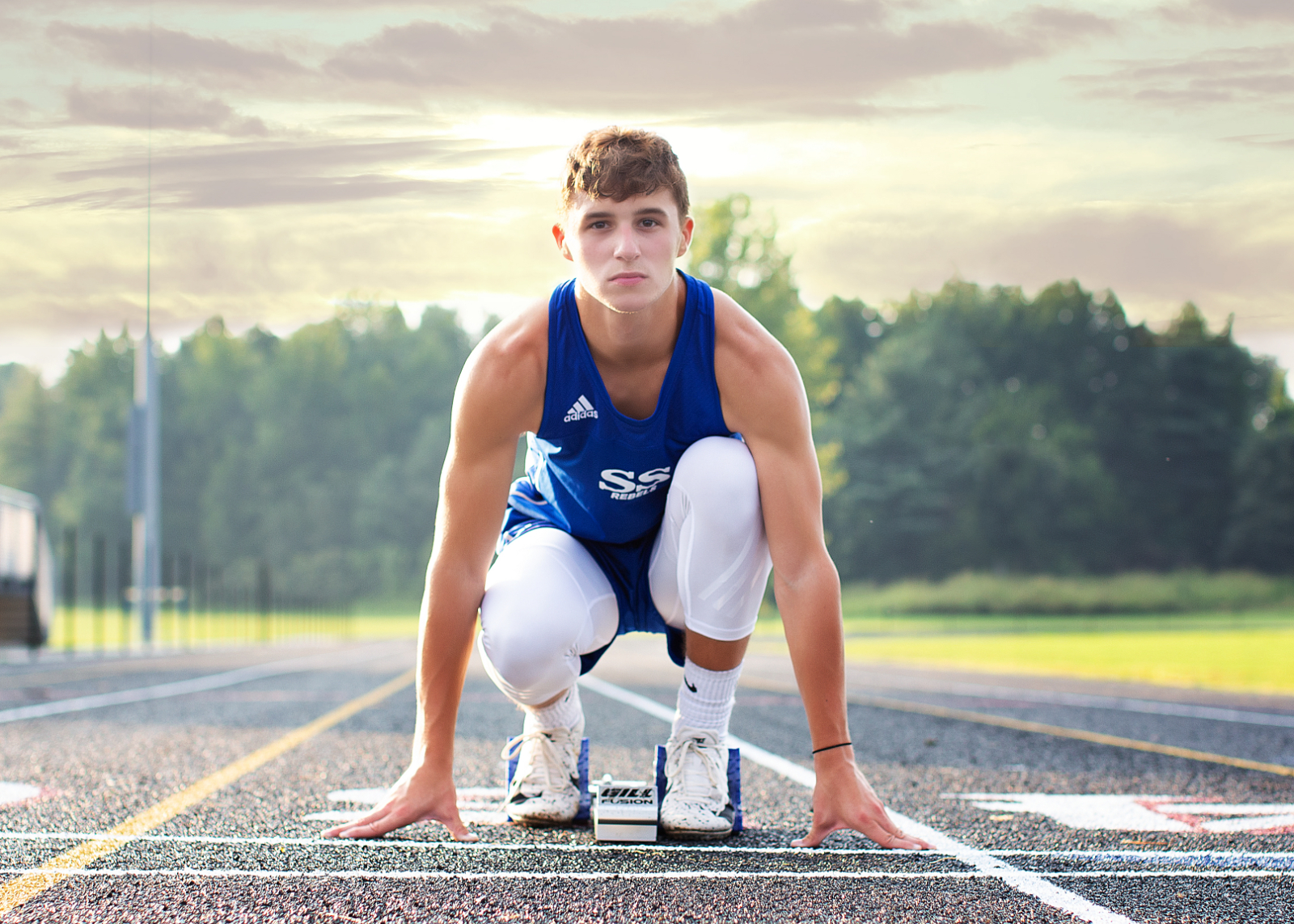 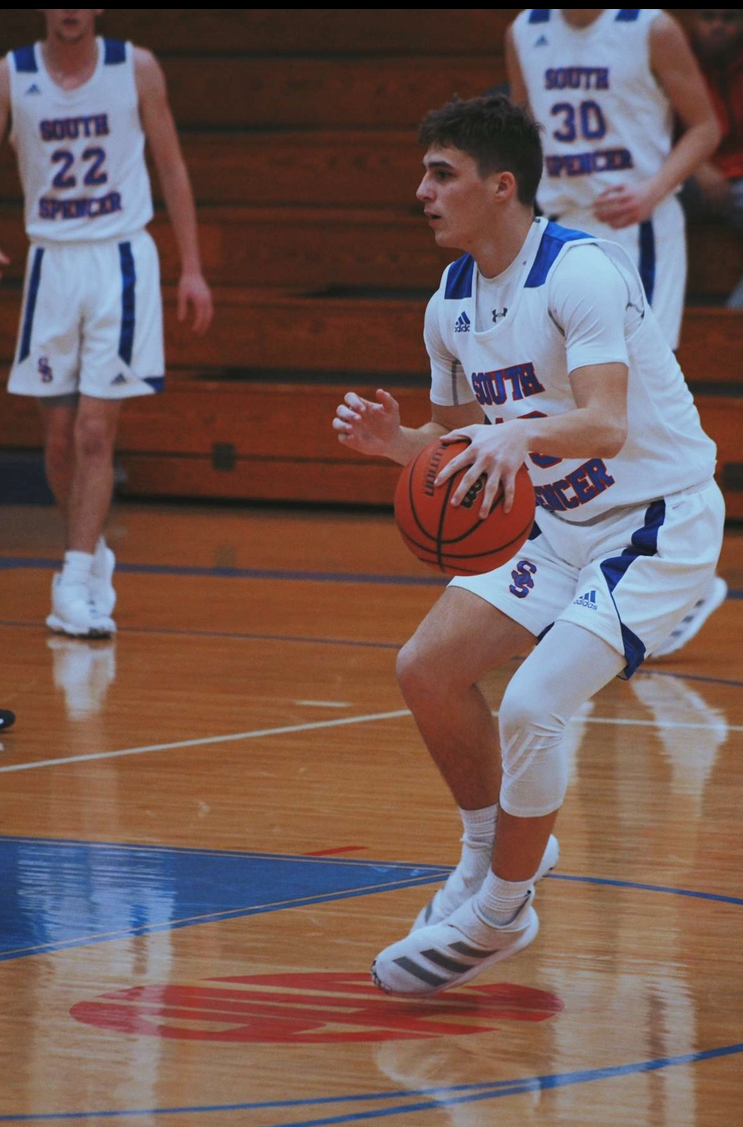 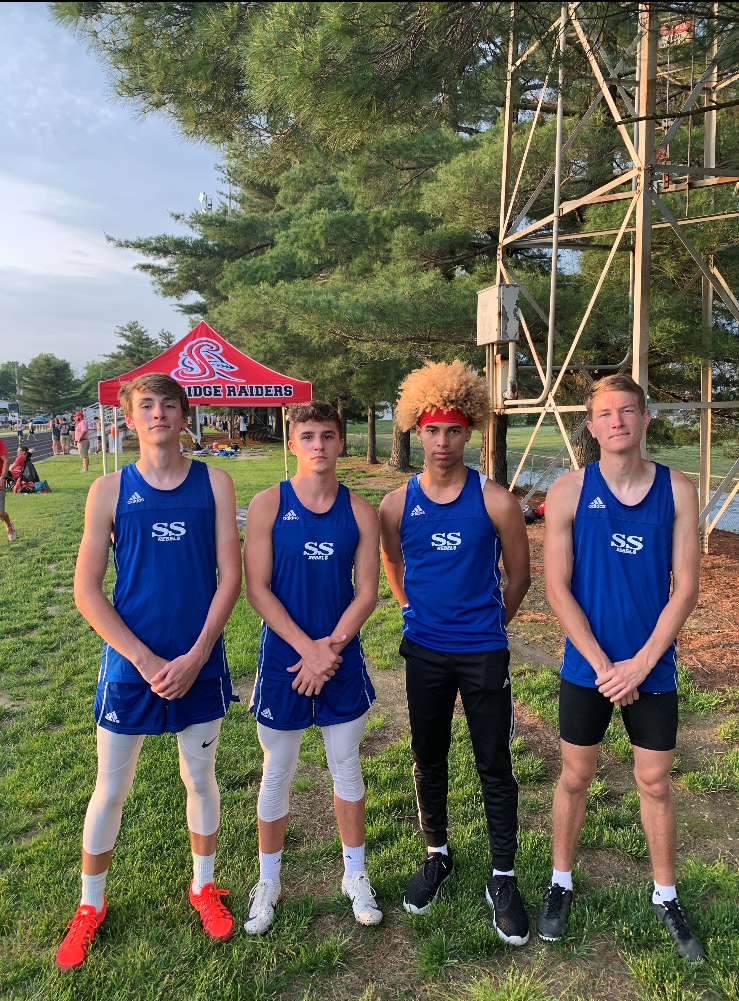 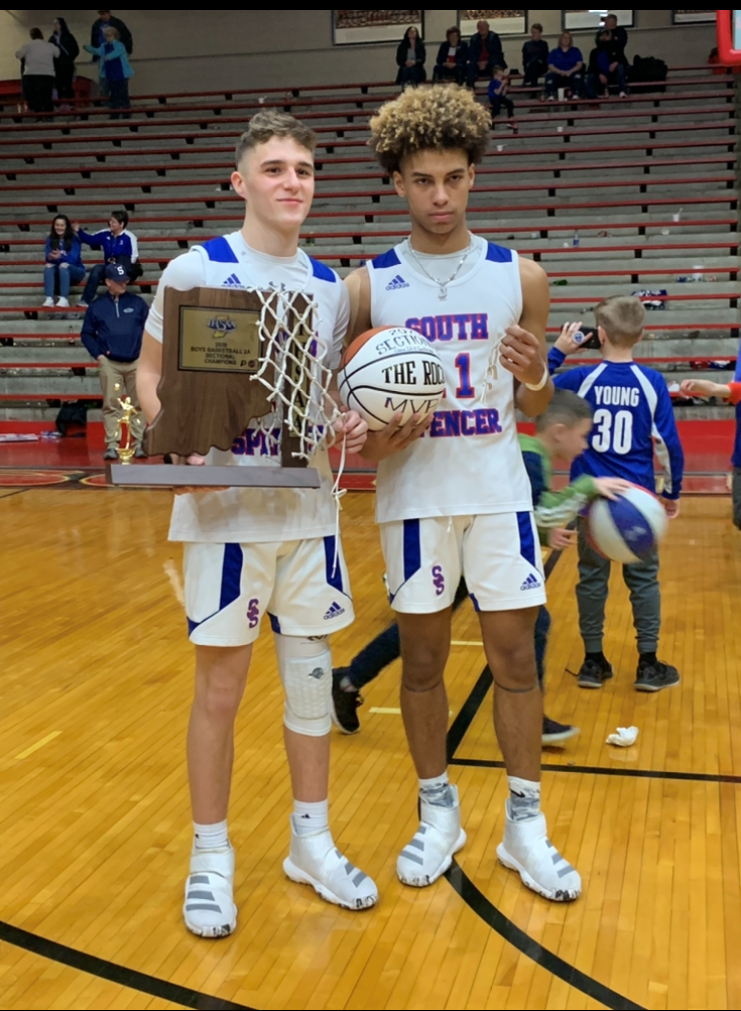